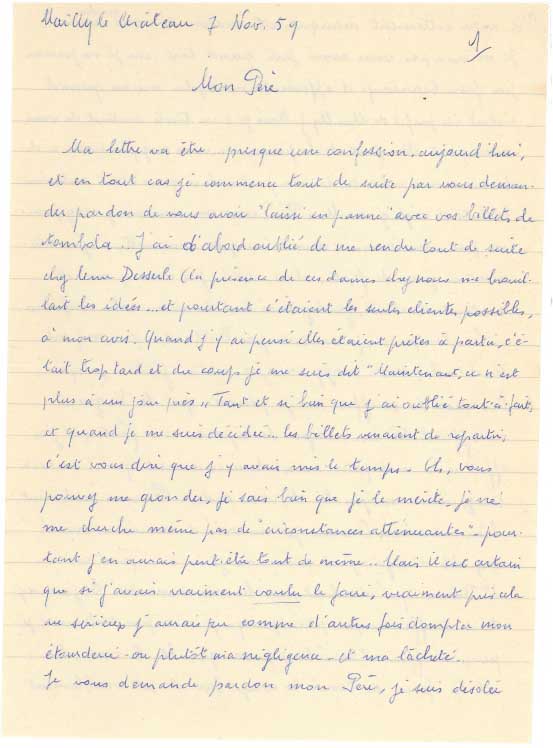 Official request to open the case 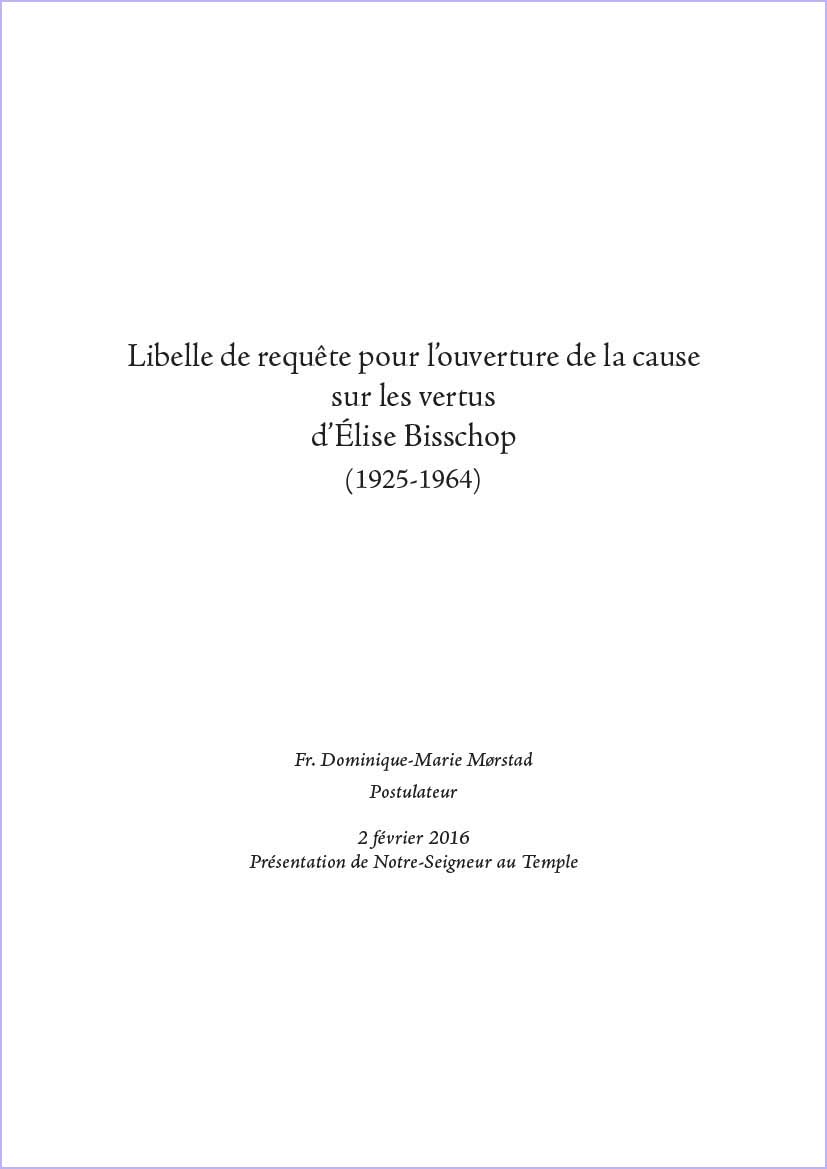 It is with great joy that the postulator, Brother Dominique-Marie, files the official request to open the cause of Élise.

Decision on the opening of the case 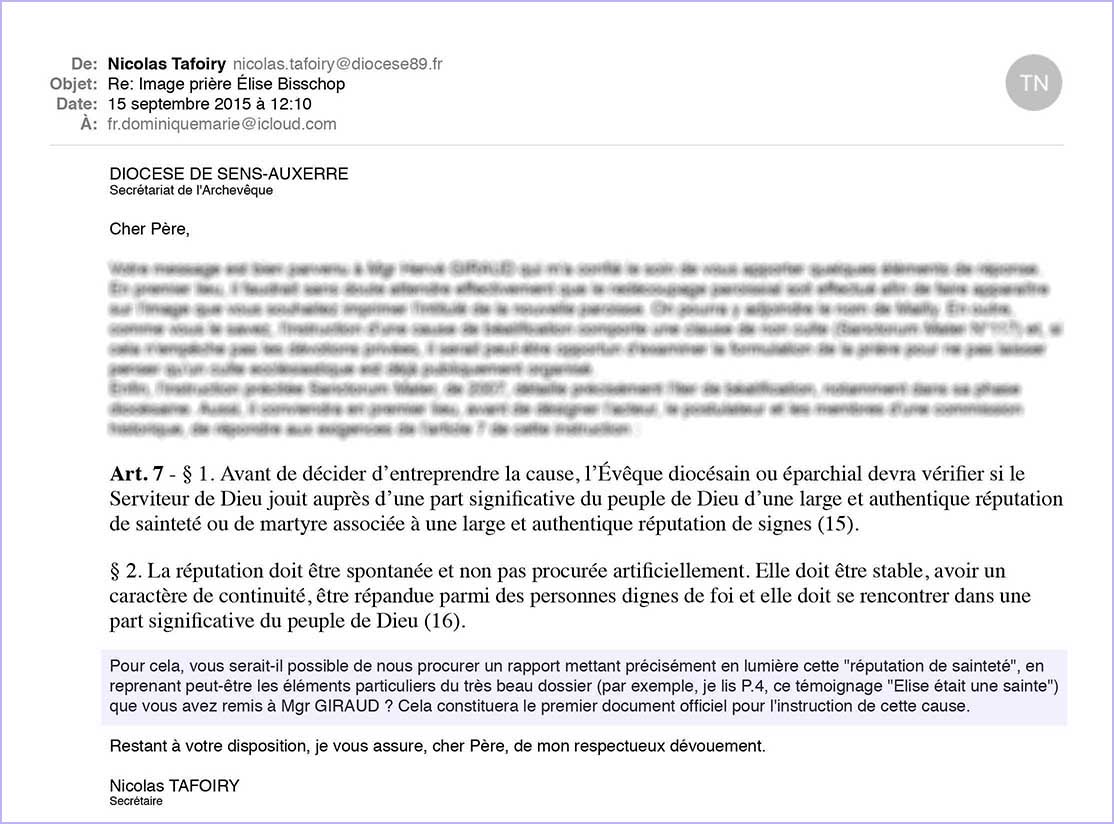 Without anyone asking him, Mgr. Hervé GIRAUD is already taking the initiative in mid-September to begin the first steps towards the cause of beatification. 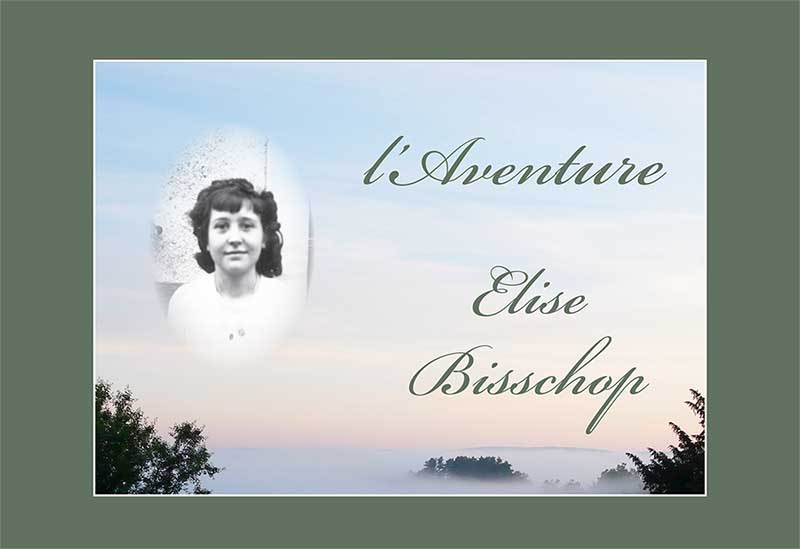 The new Archbishop of our diocese, Mgr. Hervé GIRAUD, requests the first report on Élise. Although he only arrived two months ago, he wants to be informed. 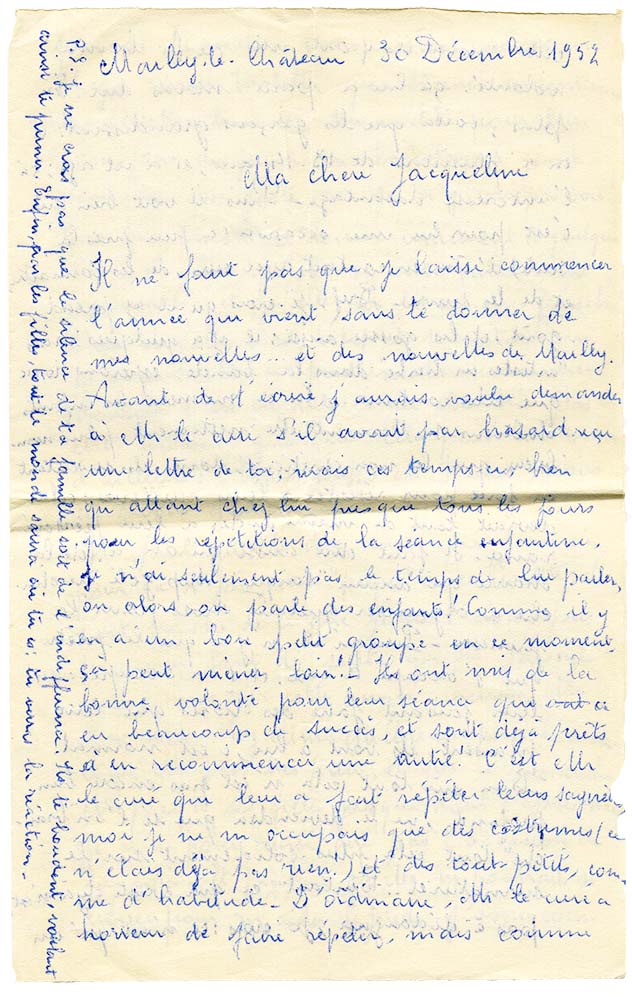 A second Elise witness spontaneously appeared. For the first time Élise's letters come back to the light of day.