On October 2, the first General Assembly of our association took place in the presence of about fifteen members at the Saint-Georges room in Mailly-le-Château. About twenty adherents had sent their power. The quorum of 23 members having been reached, we were able to validly deliberate and vote.

After this rich presentation, Mr. Lionel Silberstein, our treasurer, presented the financial report of our first year of exercise (fiscal year from September 1, 2020 to August 31, 2021) and, unanimously, the annual accounts were approved by the members. 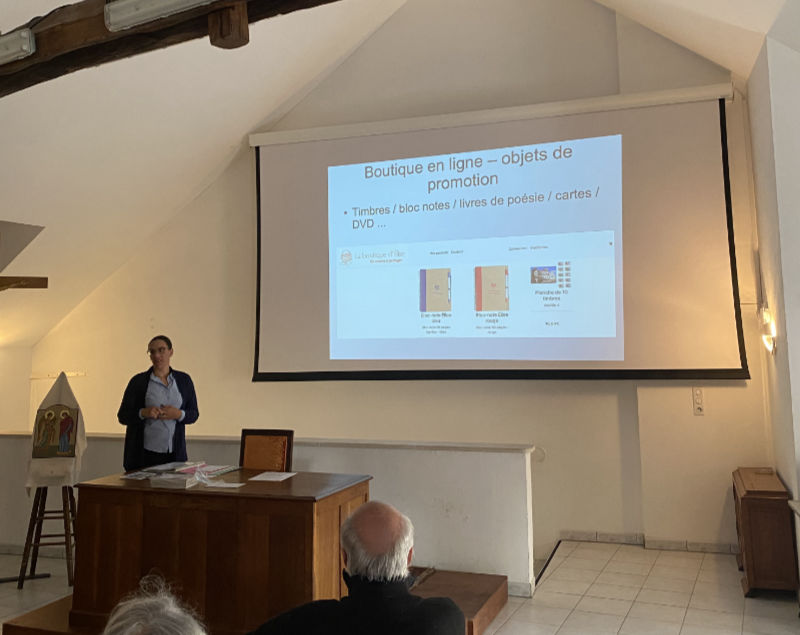 To conclude this afternoon, Mr. Lionel Silberstein presented the provisional budget for the coming year which was, in turn, voted unanimously by the members of our association.

After a period of discussion on our future projects and after having collected new ideas for the year 2022/2023, all the members of the association were invited to a drink of friendship.

In a very friendly spirit, we were all able to share a few words and talk about our next big meeting of the year: the Élise Bisschop Prize-giving ceremony, scheduled for October 16 at 2.15 p.m. at the Saint-Germain Abbey of 'Auxerre.