What is the point of the process today? 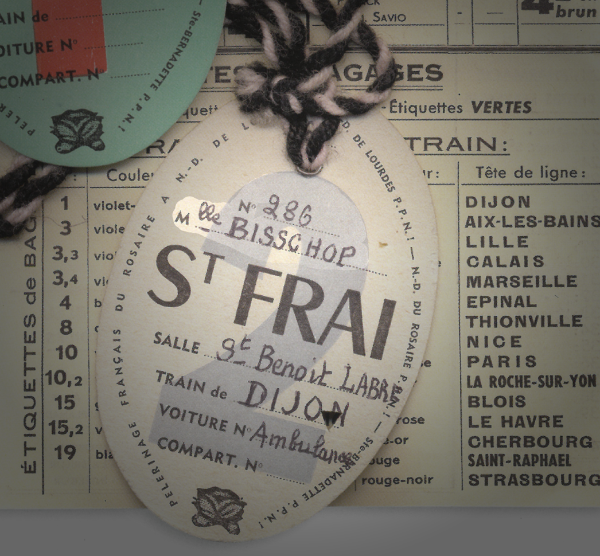 A cause for beatification is part of canon law, that is, of the legislation of the Catholic Church. It is she who has the authority to recognize the holiness in a member of the people of God.

In the legal language of the Church holiness is called the heroic exercise of virtues because it is for the person examined to have followed Christ, and therefore his teachings, in a joyful and constant manner, until the death.

The duration of a cause

The procedure can be quite quick or it can take centuries; this according to two parameters. The first is the effort and seriousness of the investigators. To be successful they must put a lot of care in the construction of the case.

The second is the grace of the Lord which sometimes keeps the miracle so hoped for. To obtain it, the people of God must persistently ask for the manifestation of what God wants for the person examined.

The parts of a cause for beatification

A cause for beatification, which precedes that of canonization, always has two parts.

The first is the investigation of the person. It takes place where the person has experienced the most salient moments in their life. The witnesses are questionned, the spiritual quality of the writings is checked, the historical context is explained.

Must not be forgotten that this first part is preceded, as an indispensable condition, by the observation of a solid reputation for holiness.

The particularity of the cause of Élise Bisschop

Elise's cause is unique in that it started from nothing. A stranger who arrived in the strongly de-Christianized village in 2004, forty years after Elise’s death, two years later discovers a weak but persistent memory of her heavenly smile. However, the person also discovers that no one of the family had lived there since the death of Elise's mother, who died fifteen years after her daughter. Even Élise's witnesses knew very little about Élise's family as the Bisschops were Parisians who had settled there between the wars.

Efforts had always been made by Elise's friends to ensure that the collection of her Poems and Songs, distributed shortly after her death, would not be forgotten. However, these efforts met with a certain fatigue, even indifference, until 2006.

As documents there was therefore nothing than this collection of beautiful poems. The question that naturally arose was to know if Élise had lived in fidelity to her own words as her friends confirmed her. How to find out and, above all, how to document it?

Since the person wanted to honor the memory of such a beautiful love of God, that is her reputation for holiness, it was quickly noticed that Elise was only waiting for this renewed interest to manifest herself. The obligatory skepticism of the departure was thus, over the years, overcome by an inexhaustible arrival of other documents and other testimonies. All in an unexpected way, even frankly miraculous.

When the case was officially opened in May 2017, everyone was in awe of the events that had taken place and was struck to see that such a simple girl from the parish had been able to unveil, with conviction, the joy of her message.

The status of the cause today

Today the cause for Elise's beatification is progressing well. However, we still have to wait for the results of the commissions investigating Elise’s history and writings. Because of this spend on time it is not possible to predict the time needed to complete the diocesan phase.

If the Good Lord allows it, we can think of a conclusion of the investigation in 2021. The Roman phase can then begin, where the Congregation for the Causes of Saints will analyze the merits of the arguments made.

Like the whole history of Élise, that is to say Providence, has shown itself marvelously capable, since its inception in 2006, of providing the data necessary for its own advancement, the confidence that one can have in its good outcome is quite legitimate.