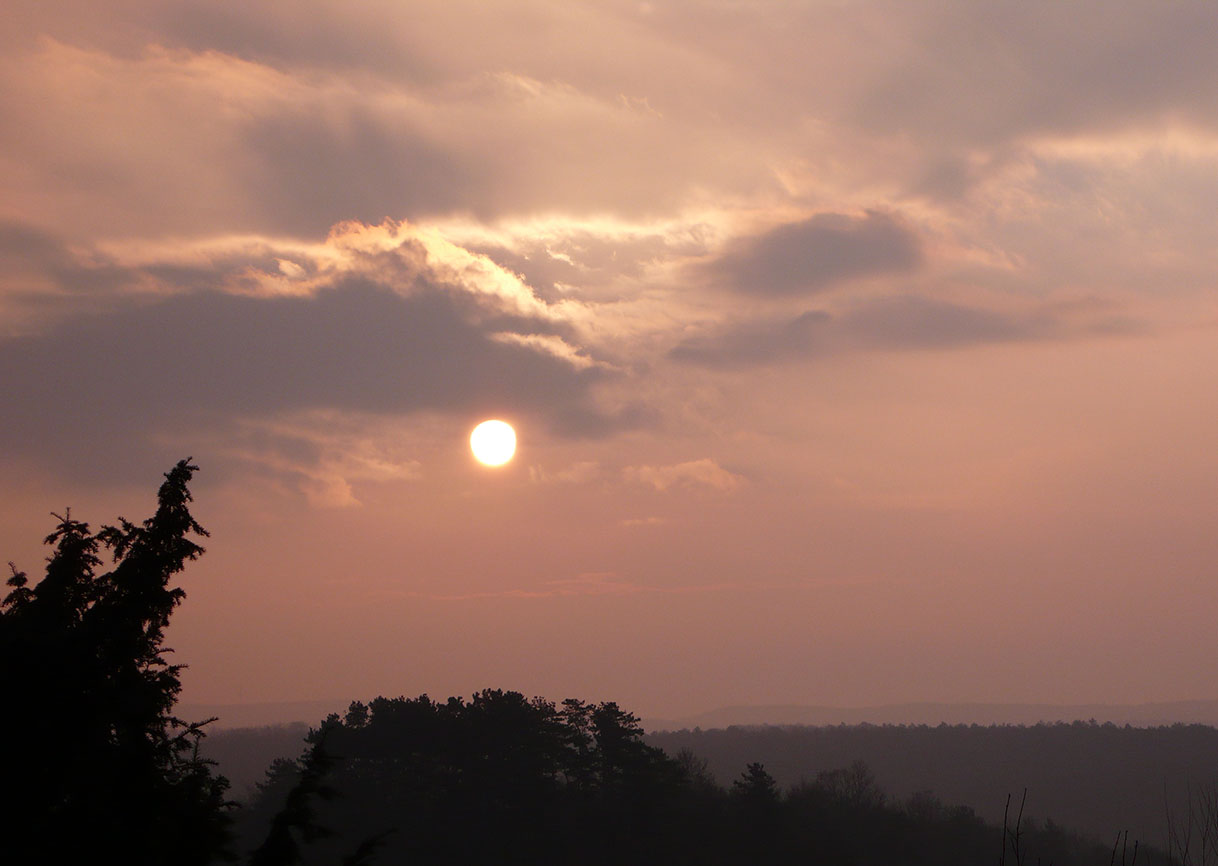 Despite herself, Élise was forced to abandon all parochial activity from 1961, three years before her death.

Two years before, in 1958, she had already confided these details to a friend:

I’m not even able to walk flat. When I go shopping, people say to me: “But it's not going well, you can't go on!” For it to get to the point that people notice it, it has to be really bad because up to now, it was only on the days of crisis, as if by chance, that people said to me: “So, it's fine now, you look so good!”

In early March 1964, she was rushed to Auxerre hospital for the last time. She died there in her mother's arms on Thursday, April 9, around 6 p.m.

Nine years later, in April 1979, her mother revealed that Elise had predicted her own death. Responding to Victoria, Elise's ever-faithful friend who wrote her a letter of thoughts every year, she writes:

It is the precise hour (5:45 p.m.) when my beloved daughter passed away, next to me, without a complaint despite her suffering, after telling me: “Mum don't go home, I'm going to die this night…” Of course I relive those last tragic minutes, so cruel despite the years.

These are also the years of Elise's beautiful poèms, including his song for the newlyweds:

Smile at us, O sweet Mother,
at the start of our journey.
But above all, give us your hand for the last step.
In the Father's House, one day,
we will join you forever,
Our Lady of Beautiful Love.

And in her last letter to her spiritual father, Father Générat, she said:

I think of you. I have a very unconventional way of praying right now. But I think I am well in a state of offering and abandonment… I stop because my courage would not go so far as to take another sheet. Bless me, Father. Thank you for everything. Respectful and filial affection. Elise

Elise died with a notorious reputation for holiness. To see this, it is enough to consult the section dedicated to her beatification process.