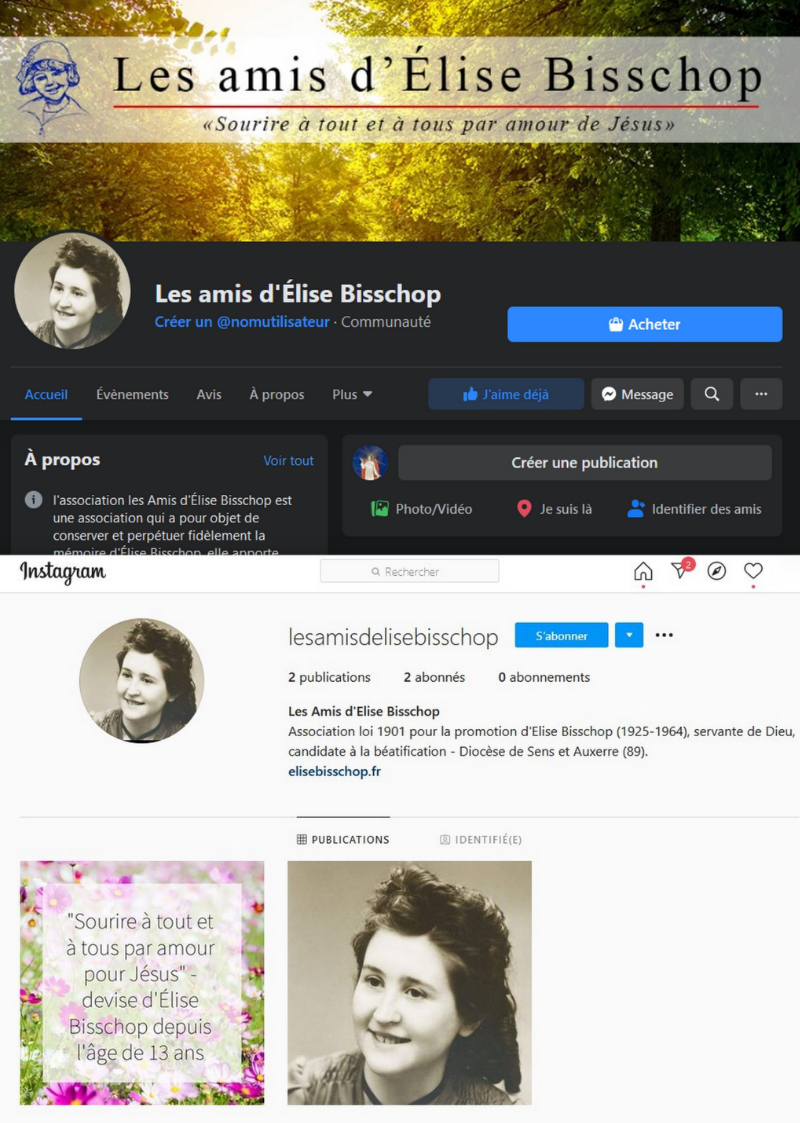 Creation of the association “The Friends of Elise Bisschop” 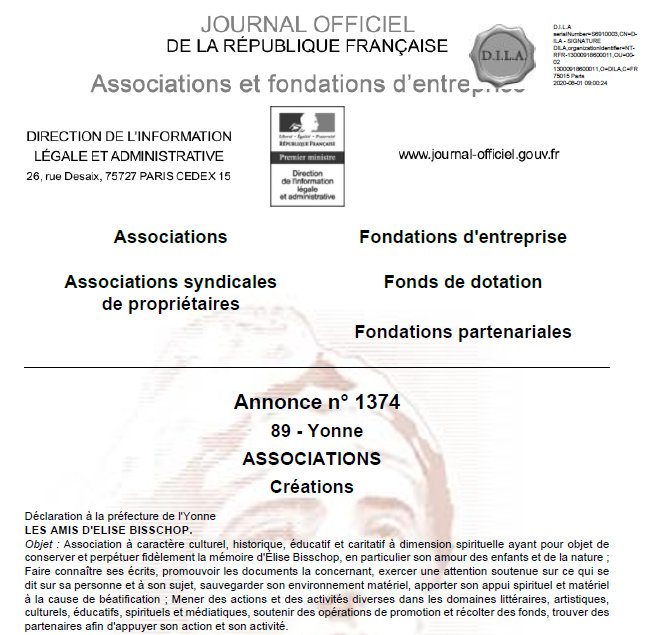 Our association The Friends of Elise Bisschop (in French Les Amis d’Élise Bisschop) has been officially recognized by the French administration since August 1, 2020.

Article on Élise in the monthly “Diocesan Priests” 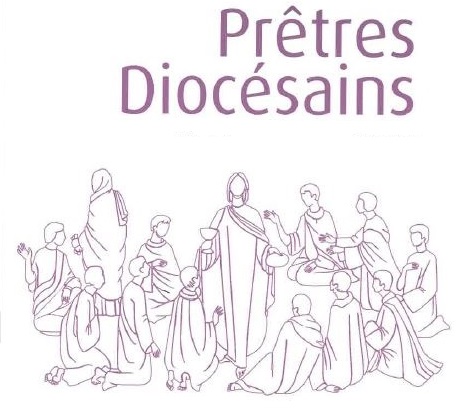 The journal “Diocesan Priests” published an article on Élise in its November 2019 issue. Written by the postulator of the cause, the article highlights the relationship between Élise and the priests of Mailly-le-Château. 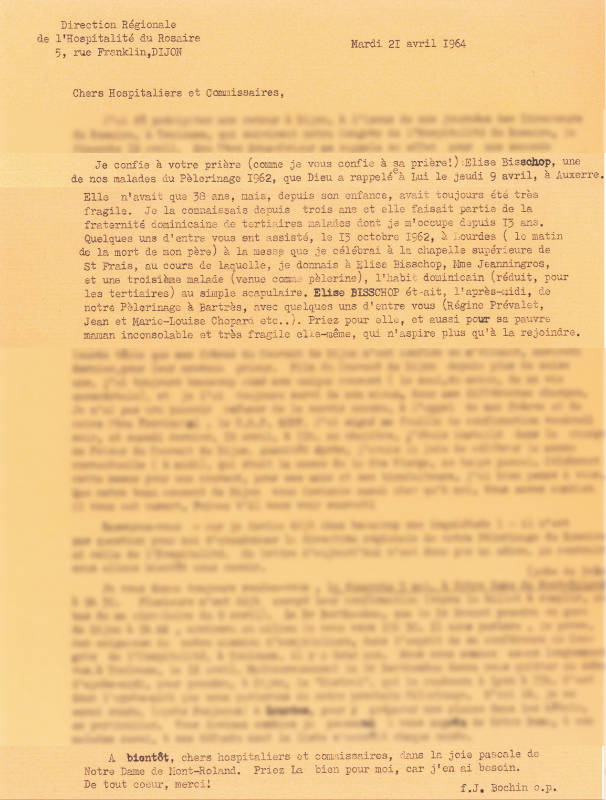 Thanks to the Rosary Association's research work in Besançon, an April 1964 document by Father Bochin returned to the light of day. 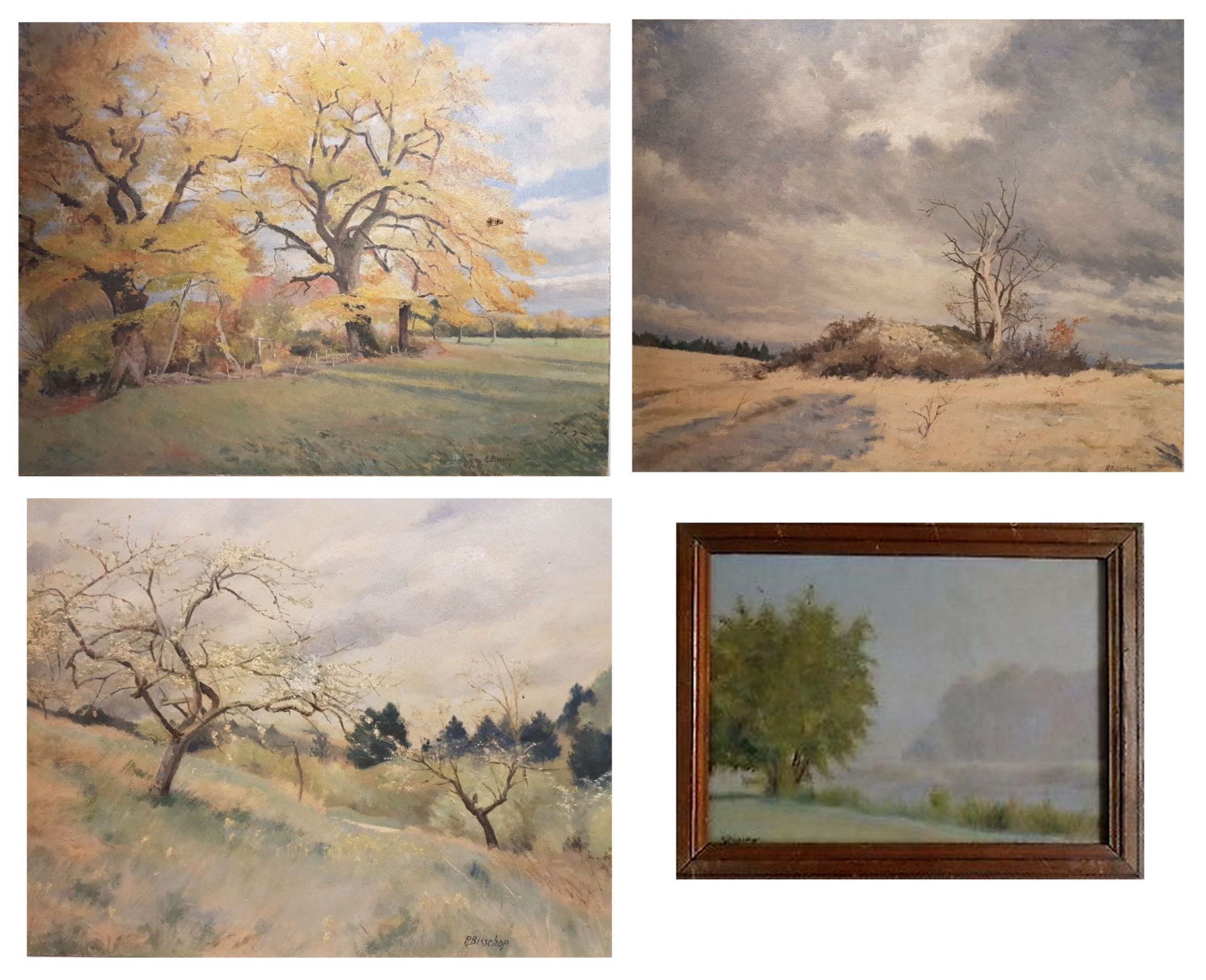 After sleeping for ten years in a warehouse in Saint-Gingolph, four paintings by René Bisschop return to Mailly-le-Château.

Article in the diocesan journal of Oslo 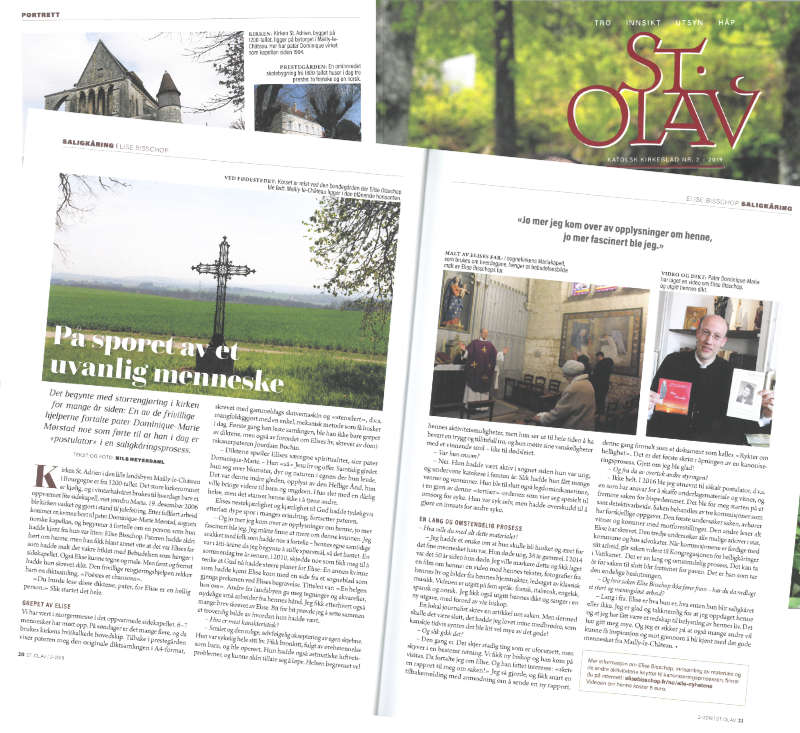 In its second issue of 2019, the diocesan review of Oslo published an article on the cause of elise's beatification: here is a great step for the influence of Elise outside France! 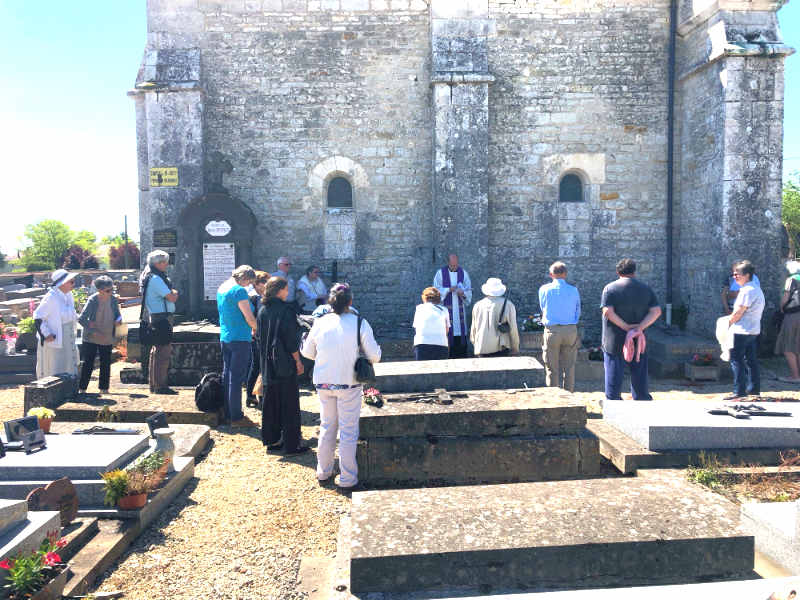 Due to a late Easter holiday this year, Church Day took place on Sunday, June 2. With the joy of meeting us all, we were greeted by magnificent weather, with a beautiful spring sun and an almost summer temperature. 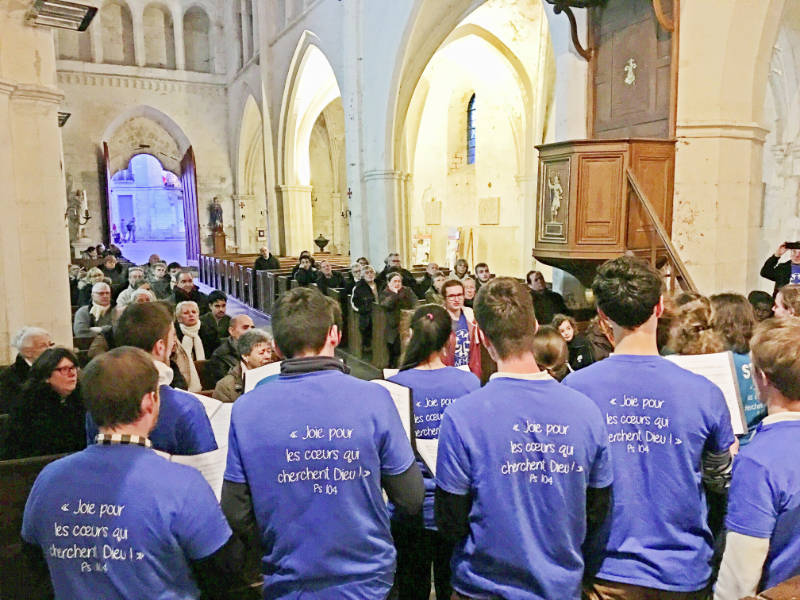 In recent days, the parish has welcomed forty young people from all over France. Animated by the joy of evangelizing the sector, they gave us a nice surprise by offering a concert on the theme of Elise!

Discover the sister of Élise 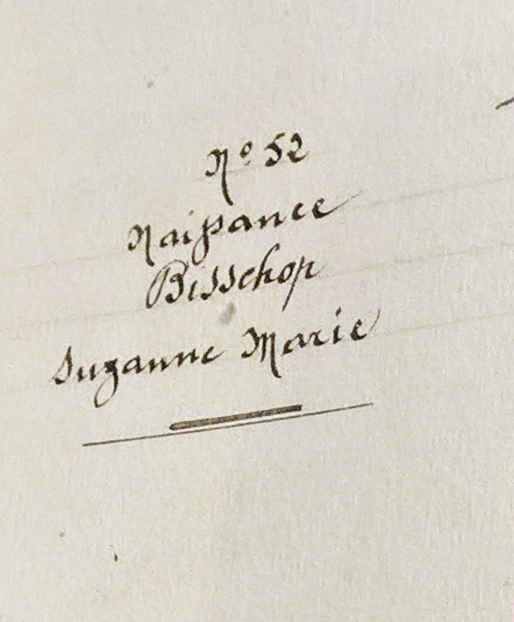 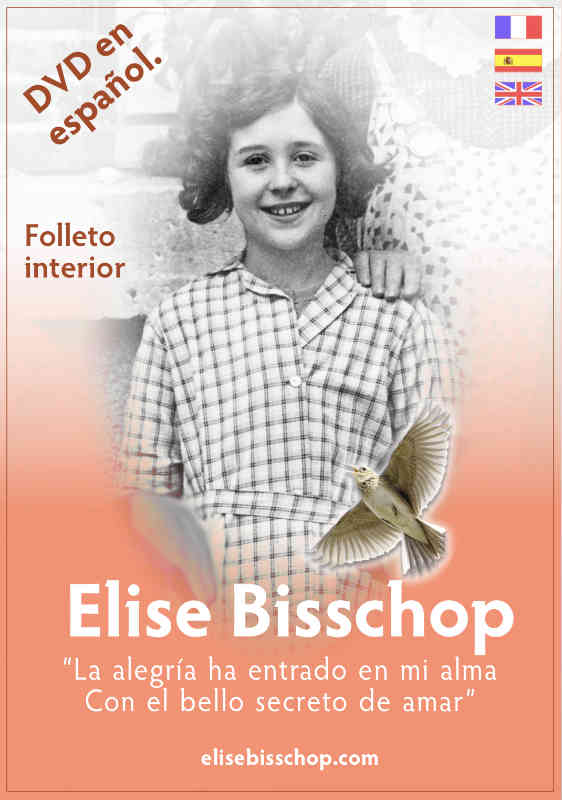 Élise's film was released in Spanish! It is the translation of the DVD already well known to Elise's public.